The Pilot’s Watch Chronograph 41 is IWC’s latest addition to the collection, and a mix of both classic and contemporary.

The field of aviation properly took off in late 1903 with the Wright brothers’ successful attempts at powered flight. What followed over the next few decades was a series of advancements as new records in altitude, distance, and other metrics were set and broken in quick succession. Naturally, the nascent field’s rapid development also spurred the growth of related areas.  Among them was watchmaking; for the early aviator, timekeeping precision was a matter of life and death, with ergonomics and legibility being other equally important considerations.

The IWC Pilot’s Watches bear testament to the brand’s involvement in timekeeping for aviators, which began in 1936 with a special timepiece designed and built for civil aviation purposes. Numerous models and references have followed since, with their design codes largely established by the 1940s to make this collection an unchanging and iconic one. The latest addition to the line is the Pilot’s Watch Chronograph 41.

Functionality at its peak

The Pilot’s Watch Chronograph 41 is the latest iteration of a well-loved classic that was first introduced in 1994, and bears the same design signatures that broadly define the Pilot’s Watches. For a start, there is the triangle marker with two dots at 12 o’clock, which allows the wearer to instantly orientate themselves to the dial. Together with the large sword hands and Arabic numeral indices, time is easily read at a glance under any condition. This was, of course, a critical requirement when aviators relied on their wristwatches to keep time, whether for navigation, monitoring fuel consumption, or any of the myriad other time-sensitive functions in the cockpit.

Basics aside, the Pilot’s Watch Chronograph 41 is also equipped with the chronograph to measure elapsed time. It’s an eminently useful function that arguably has the most use in day-to-day life, which enhances the usefulness of the watch as a daily wearer. The 69385 calibre here is an integrated chronograph movement that’s produced in-house by IWC, and features a column wheel for smoother, more confident actuations. Meanwhile, a horizontal clutch couples the chronograph to the “base movement” via an oscillating pinion. Such a system is robust, and reflects the timepiece’s intended usage as a timing instrument in the cockpit, but also serves as a reliable companion on the wrist outside of it, of course. The functions of the timepiece are rounded out by the day-date complication at three o’clock.

Apart from its legibility and functions, IWC has also given the watch the other essential features that are common to other Pilot’s Watch timepieces. This includes a water resistant case (to a depth of 100 metres here) as well as a crystal that’s been secured to protect against sudden drops in air pressure.

In terms of design, the Pilot’s Watch Chronograph 41 is still defined by the form follows function principle. It’s a precedent that has been set nearly eight decades ago, and this philosophy continues to influence the collection’s aesthetics today, from the high contrast elements to the thin bezels that maximise each watch’s dial. IWC has, however, given these timepieces a more contemporary twist by playing with colour – the blue and green dials lend a touch of modernity to the model without compromising any aspect of usability, which keeps to the spirit of the Pilot’s Watches.

What’s more, the timepieces are available with different strap options; each colourway is offered with either a matching steel bracelet or a complementary calfskin strap. These are quick-change straps, by the way – IWC has implemented its own EasX-Change system that allows the straps on the timepiece to be swapped quickly and effortlessly.

The IWC Pilot’s Watch Chronograph 41 maintains the consistency that IWC has treated the collection with for decades. Yet, it is also wholly contemporary thanks to its modern updates. This is arguably the epitome of an icon that’s maintained its relevance while staying true to its original design and functions.

Jamie has been producing watch- and lifestyle-related content for over seven years, with his works published across various titles both in Singapore and the region at large.

A. Lange & Söhne: The Pinnacle of Handcraftsmanship

A. Lange & Söhne: The Pinnacle of Handcraftsmanship 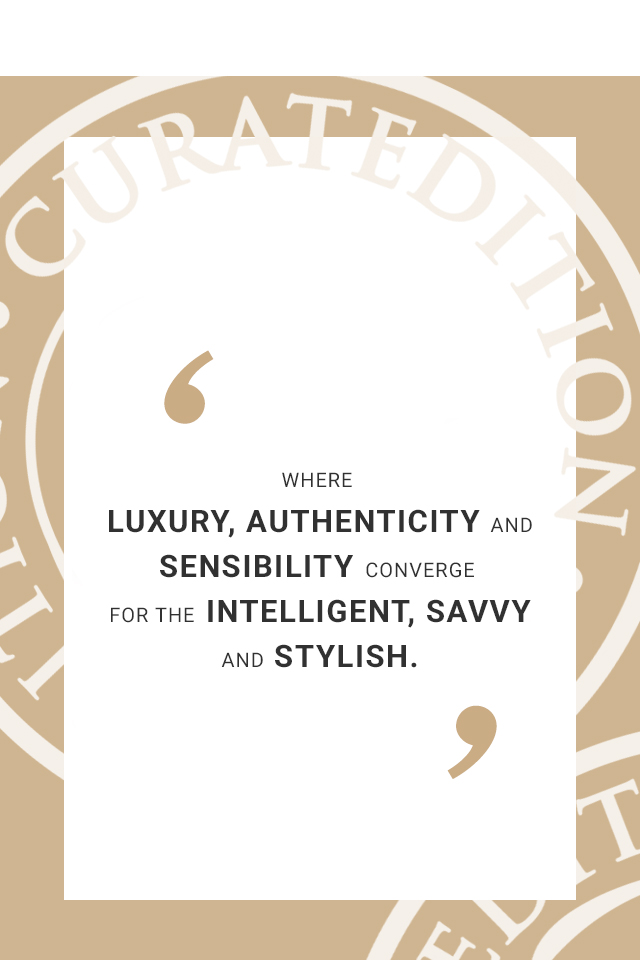 Where luxury, authenticity, and sensibility converge for the intelligent, savvy and stylish.